Which is the best gun for a concealed carry? For now, the Sig P365 stands out as the best concealed carry gun. The gun premiered in 2018 and became one of the most compact pistols in the size of a single 9mm stack. It also features a capacity of a subcompact double stack. The pistol features a very unique magazine that greatly reduces the gun size while maximizing its efficiency.

It is more than two years since the Sig P365 was first introduced into the market. Does it still stand as one of the best guns for a concealed carry? This is a fair question to ask considering the gun market changes pretty fast. The gun offers the best concealability when using a concealed carry holster.

Larger guns are powerful and feature excellent magazine capacity. However, the Sig P365 seems to seal the gap between large guns and small guns. The pistol offers excellent concealability while still offering features found in larger guns. It is a pistol with greater magazine capacity and a barrel length the same as most handguns in the market.

With a quality Sig P365 Holster, you can easily carry your Sig P365 pistol daily and achieve 100% concealment. This is a great feature as most states have strict rules when it comes to carrying firearms. They require 100% concealment for citizens as opposed to law enforcement officers. This is where the Sig P365 fills the gap allowing one to carry it around without showing.

This is a subcompact pistol with a unique design for discreet carrying. You just need to get the best Sig P365 holster and discreetly carry your gun under the clothing. This gun remains one of the best for a concealed carry. You can carry it in your purse, pocket, and handbag without any compromise. However, as a general rule, never carry the gun in your pocket without a holster. Despite the subcompact design, you still need an iwb holster to safely carry the gun. The ideal holster must secure the gun and protect the trigger at all times.

Any reduced range due to a small barrel?

This is one of the questions that comes to mind when you consider the small and compact size. The new Sig P365 features some clever engineering that takes away the need to compromise on crucial features. It is a powerful pistol with greater firepower than most pistols of the same size.

Moreover, this pistol features a greater magazine carrying capacity of almost twice as most pistols of the same size. This pistol comes with two 10-round magazines. One magazine sits flush to the grip while the other extends to the length of the magazine. The extended magazine can carry up to 12 rounds and another one in the pipe. This gives a total of 13 rounds thus making this gun a lethal choice.

The shaky start of the P365 pistol

This gun was an absolute genius when it first came to the market. It was a unique design that was never seen before. The firearm was among the best-selling in the market. It was even listed as the best concealed carry handgun. However, soon afterward, buyers found the gun was failing to glow in the dark. Most of the guns sold were producing weak strikers in the dark.

This led to Sig stopping production to fix the issue. They also offered fixes to customers that had bought the gun. This did not stop the momentum of the gun as more people still rate it as one of the best concealed carry.

While most people are pretty okay with the first model, this opens up the market for another class of people. This is a pretty decent feature that helps keep the gun relevant. People have different tastes and Sig is just trying to keep the momentum going. This gives the gun good market support. A good example is the Glock which is highly regarded. You can buy a basic Glock model and turn it to just anything you want.

In conclusion, the Sig P365 is wholeheartedly supported and remains one of the best guns for a concealed carry. It offers users both sides of a small concealable gun and the firepower of a large handgun.

Night Vision Goggle vs Binoculars: Which One is Better? 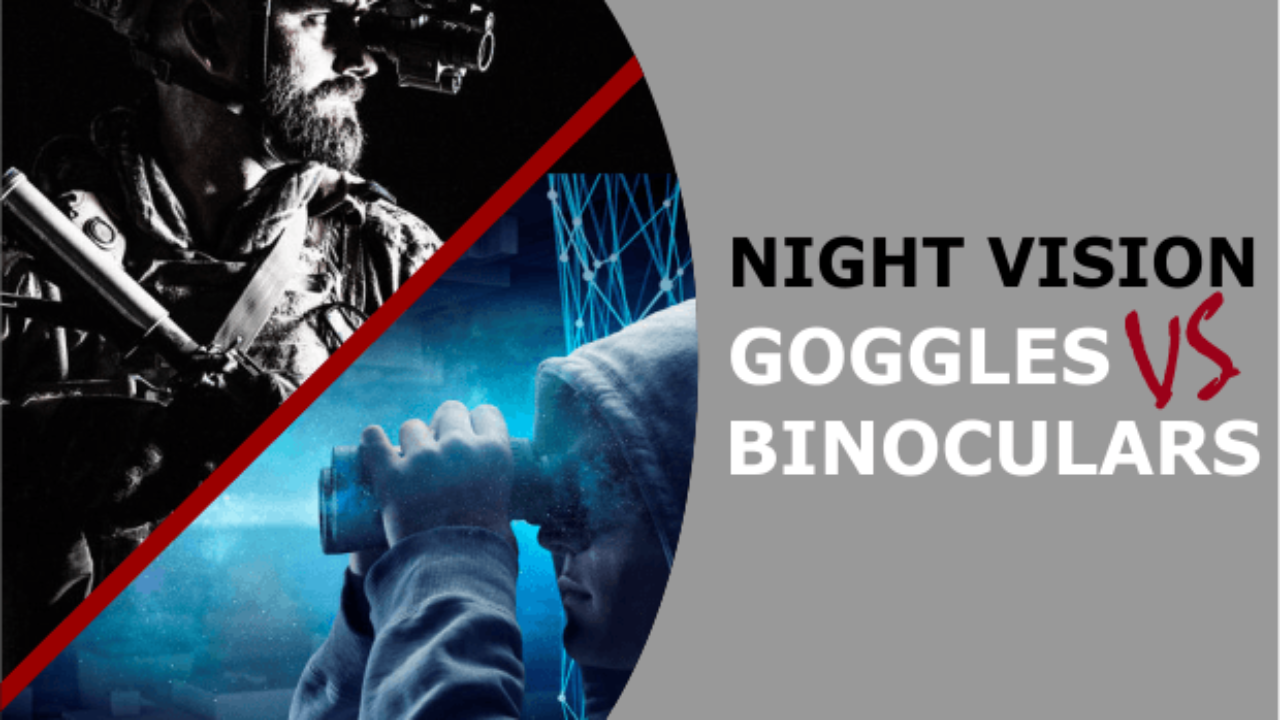 Night Vision Goggle vs Binoculars: Which One is Better?

How to Wear Shoulder Holsters